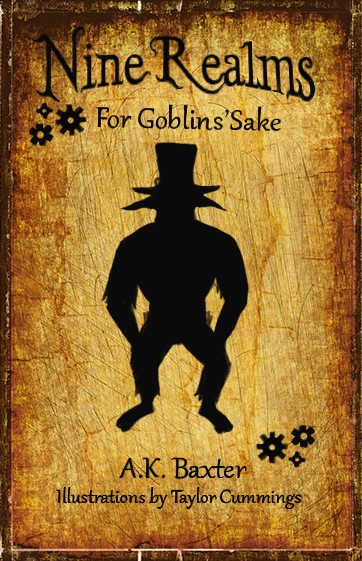 I have always wanted to write, whether it was a list or jotting my thoughts down, I always had a pen and paper handy. But it wasn’t until I was in my twenties when I really thought seriously about writing an actual novel, not just a short, half planned story.

It began when I was going through my first bought of depression, moved across the world, became a mother, felt pretty isolated but the writing got me through, along with meditation and mindfulness.

It’s almost coming up to three years since I began writing my first novel ‘Arbortorious’ which to the day is still my favorite and still in the draft stages. But a 60,000-word novel was written and it made sense ( somewhat).

Since I began putting in the effort to writing more, I have moved around between England and Canada, province to province more times than I can count on one hand. So a change was needed and I focused my attention on a shorter story, which allowed me to focus more on my characters and plot, technique and sticking to a schedule.

My first book in the Nine Realm series has had its numerous round of rewrites and edits, it is now back to my editor in Colorado for formatting.

I have learned a lot from rewriting and editing my own book but requires a lot of patience and commitment, especially when your word programme decided not to save your edits numerous times. Learning the basics of dialogue and spacing to a print worthy manuscript, formatted correctly, has been a tough road. But I am so close and feeling proud.

I received my first ISBN’s for paperback and e-book versions and am very excited to receive my print proof copy.

I would love to share my work with you, a story for middle grade or adults who enjoy submerging themselves into the realms of magic and goblins.

I have always had a fascination with goblins and mazes, likely influenced by David Bowie, in those tight tights from Labyrinth.

Goblins are bound to the cog mazes, with a lifelong undertaking to protect the magic that fuels the Nine Realms, including Earth. In darkness and dirt, disgust and boredom drive them. But not all are taken over by the darkness, some goblins have a natural urge to explore and experiment, unfortunate for humans, an entire new species is born and the errors, discarded into the human world. For Nora and Jerry, the experiment lands a bit too close to home and something must be done.

Sign up with A.k. Baxter and receive your free e-book, first in the Nine realms series, as soon as it is publihsed.- Due before Jan 1st, 2018.

Monthly newsletter available, for giveaways, updates on upcoming books, meet and greet and question and answers.